Even though the main goal of modern aircraft production is oriented on fuel consumption efficiency, there are still massive sky Goliaths that never stops to amaze us. The future of aircraft building is in medium-size planes that can do the same work for less fuel, but there are insanely big aircrafts operating. Here is the list of the biggest airplanes in the World:

Antonov is the largest aircraft by weight, length, and wingspan. There is only one Antonov built since the SSSR collapsed before they build the second one. 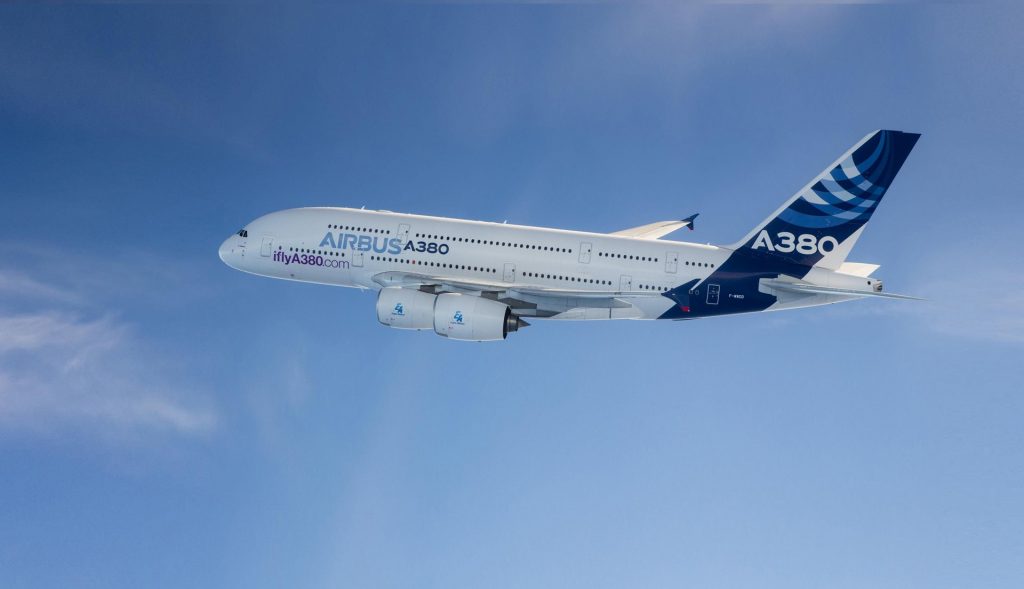 Airbus A380 is the largest passenger aircraft ever made and has room for 850 passengers. It is capable to do the longest route around the planet but it’s his purpose in the first place. This double-decker, unfortunately, does not have a bright future since major airlines are opting to go for smaller planes for the reasons that we previously mentioned.

This monster cargo plane can take up to 135 tons of weight. It is mostly operated by the US military and it can carry 16 Humvees, 3 Black Hawks, and two M1 Abrams tanks. C-5 can fly up to 7000 miles without refueling when empty which makes him the longest range military aircraft is. 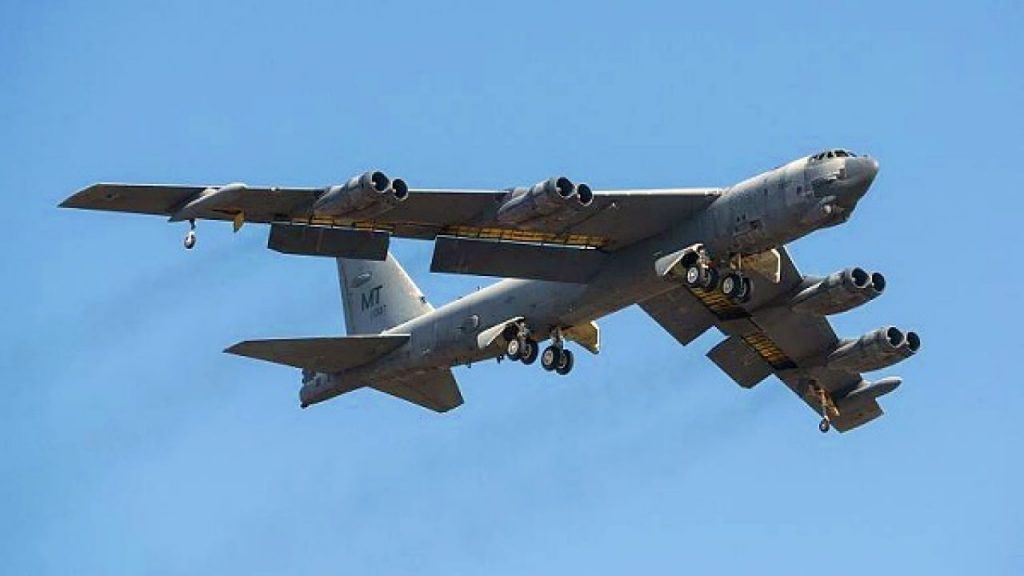 This monumental airplane is considered to be a grandfather of the air force, it is old but it still does the work. It was introduced in 1955 and until this day it became one of the most recognizable military bomber planes in the world. It can carry 70000 pounds of weapon and even a nuclear warhead. We hope that there won’t be any need for that, ever! 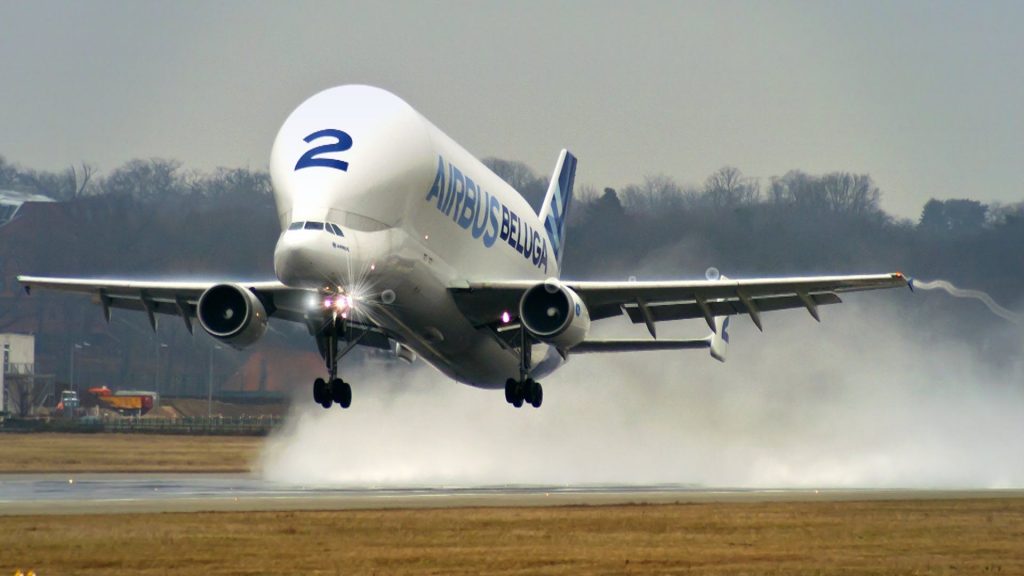 This airplane got his name Beluga for signature look and similarities with the Beluga whale. It is a super transporter and can carry almost 52 tons, and he was designed to transport large aircraft parts.