A jet engine is a machine that converts energy-rich, liquid fuel into a powerful force that is called thrust that pushes a plane forward, forcing air past its s to create an upward force called lift that powers it into the sky. In Roman Egypt, in the 1st century AD, Hero of Alexandria described the device propelled by squirting steam out of two nozzles, and although it probably never worked as the jets were not strong to overcome the friction between its components, many sources give him the credit for its invention. The aeolipile which he described is considered to be the first recorded steam engine or reaction steam turbine. 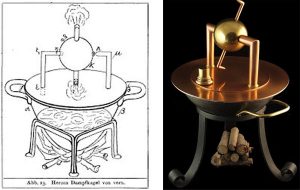 In 1922, French engineer Maxime Guillaume was granted a patent for a simple jet engine that consisted of a series of turbines to compress air mixed with ignited and fuel. His engine was never constructed, as it would have required considerable advances over the state-of-the-art in compressors. 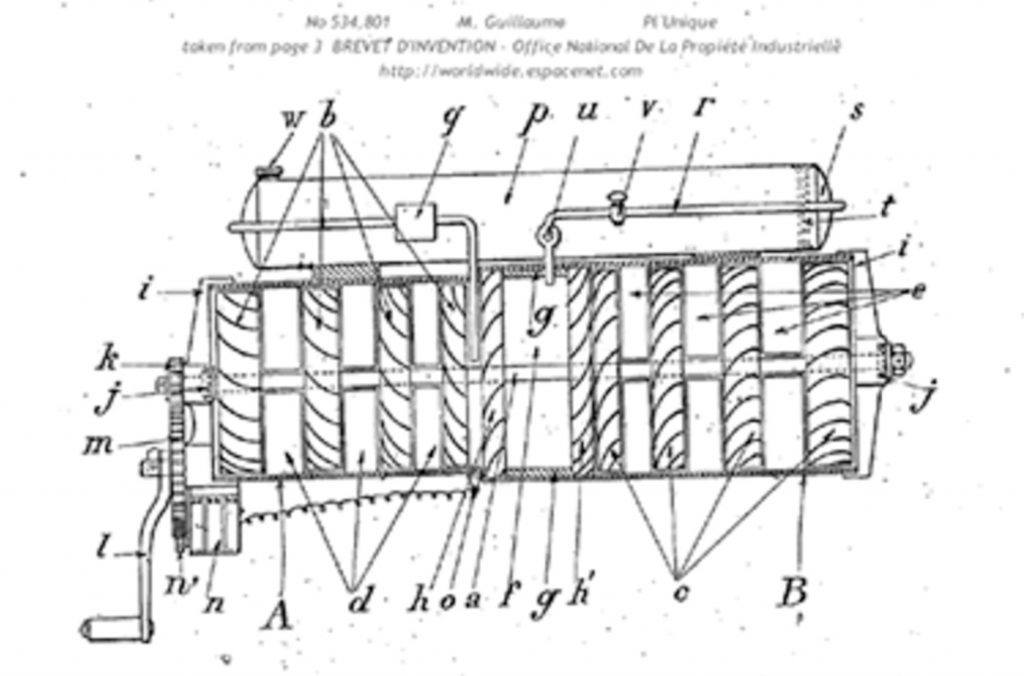 Hans Von Ohain was a German physicist and the designer of the first operational jet engine. He obtained a patent for his prototype in 1936. He is considered to be a designer of the first operational turbojet engine, and his engine was the first one that powered the world’s first flyable all-jet aircraft, the prototype of the Heinkel He 178, which was followed by Frank Whittle’s engine with the Gloster E.28/39 in 1941. After the war, Frank and Hans met and became friends. 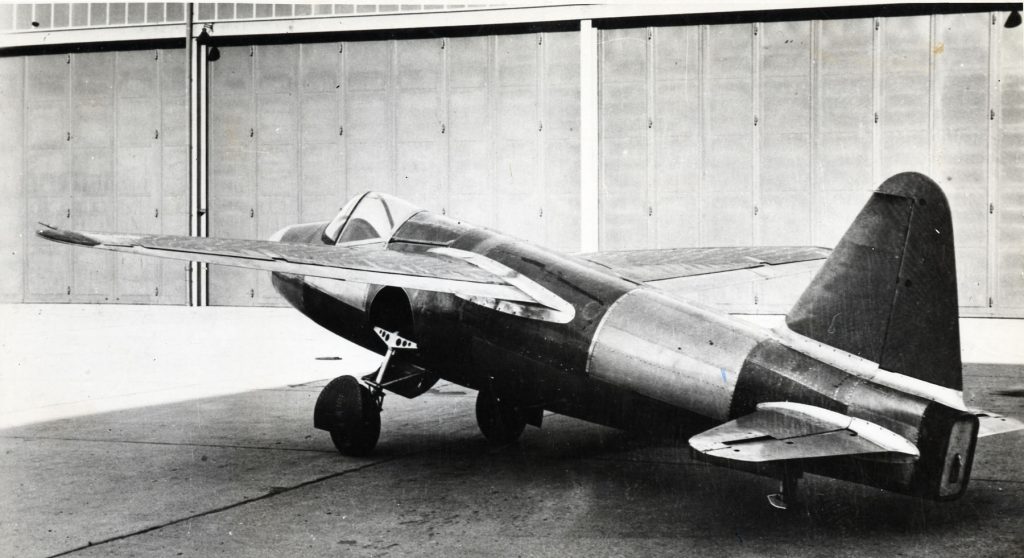 Frank Whittle was an English aviation engineer and pilot who invented the jet engine. He was first to obtain his first patent for a turbo-jet engine in 1930, that was submitted by Maxime Guillaume in 1921 for a similar invention, and in 1936 he joined with associates to found a company called Power Jets Ltd. Although the UK Air Ministry disagreed, he managed to set up his own company and tested his first jet engine on the ground in 1937. 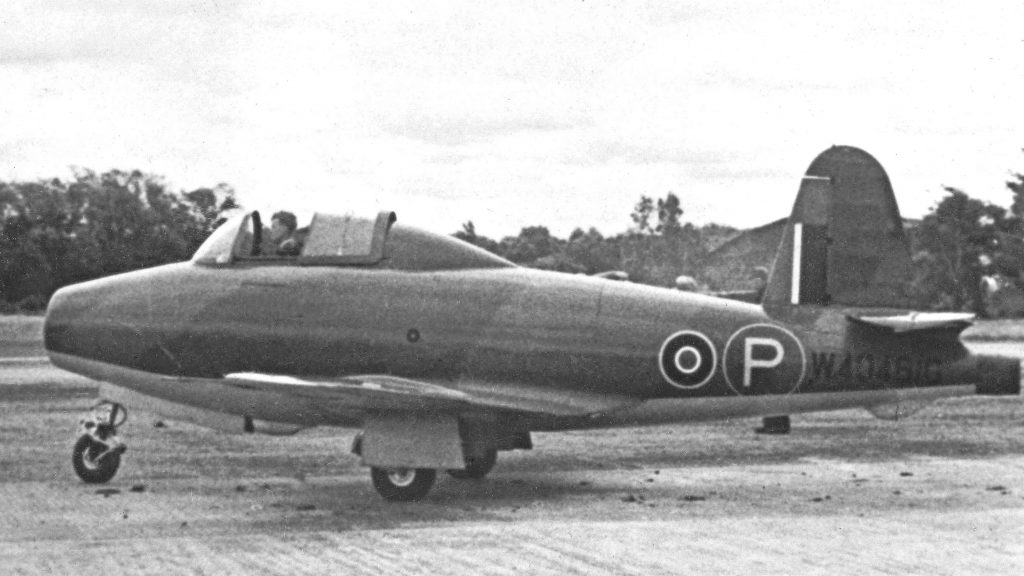